It's already the second day of 2015!! :D I'm still repeating to myself that I will manage to maintain the few resolutions I made for slightly longer than the usual 2 weeks. It's just that just like the rest of the world, I'd like my 2015 to be bigger and better. 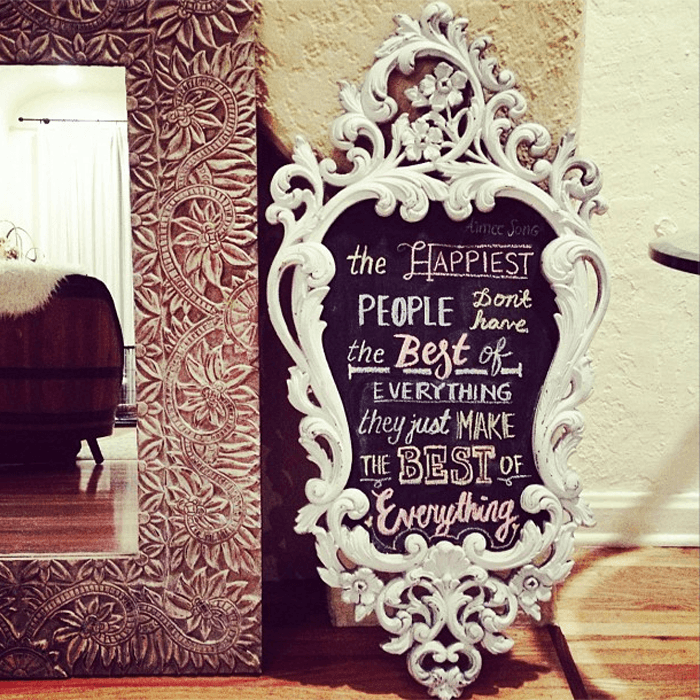 2014 has brought me some extremes, a number of ecstatic highs and some terrible lows. What marked last year is easy to say for me. Got hitched in June, so I'm sure you've got an idea of how I got to spend the first six months of the year :D Lots of preparations for the big day, especially since we got to book and prepare the entire wedding in less than 7 months (for the international followers reading this, we Maltese tend to make a big deal of weddings and wedding preparations :D) Honeymoon in the grand States of America was booked and organised in the last month prior to the wedding so it was a hectic,  busy period for us - crazy times I'm fond of! During that time, I also got to savour some great shows during Malta Fashion Week, amongst which was Charles and Ron and the Upcoming Designers where I got to discover some great names such as MOSCA and Parascandalo Fashion.

The lows are somewhat harder to go into, mostly because I still need to deal with and overcome some of the matters in question. They say what doesn't kill you makes you stronger, but they never really spare a word about what happens during the 'in between' period; the one between your feeling drained and helpless and the point when you are actually stronger. Anyway, I won't be going into any of that, especially in view of the hopeful post titled "Cheers to a NEW year" :)

And that's exactly what I'd like to do with you. Cheer to a new year where we aim for MORE! Not in the greedy, I-want-it-all-else kinda way but rather "Let's make the best of what we have" and let's be oh-so-happy about it being that way ;) 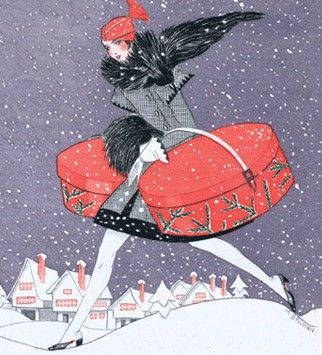 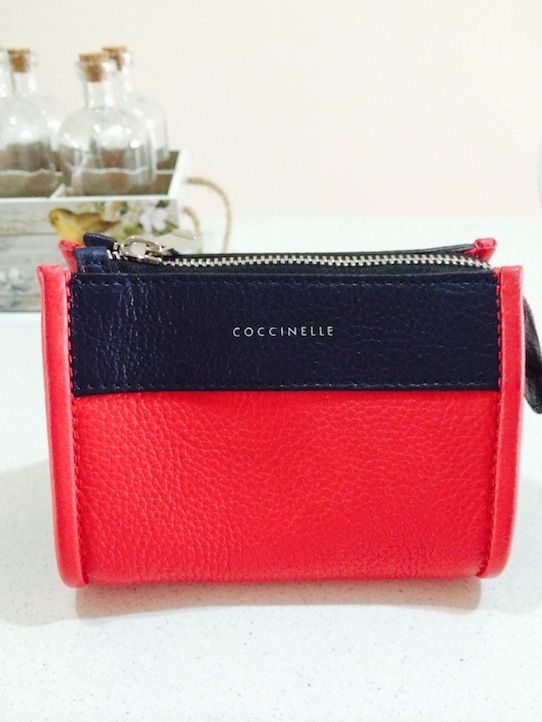 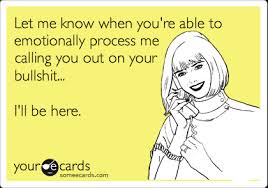 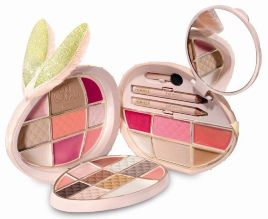 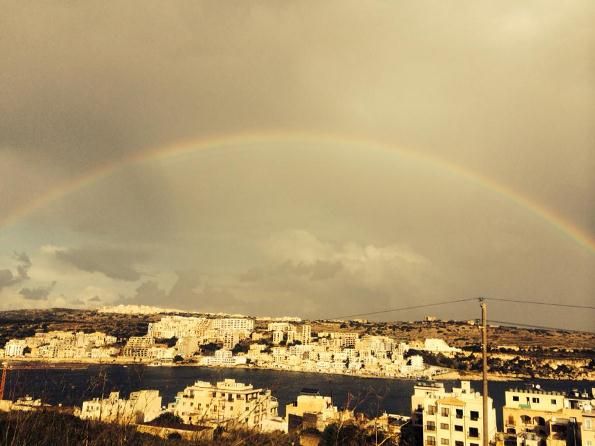