This year's Milan Fashion Week has been even more special to me than last year's! I got to witness the 'crazy', frantic buzz happening backstage right prior to a fashion show with MAC!

When I first received the news that I was going to be backstage for six shows I was in disbelief! But things got even more unreal for me the minute I stepped in backstage for my first show in Milan! It probably has to do with all the euphoria of it happening in just two halls 'at the back of the main stage', just a couple of hours prior to the show! And me being able to go round the genius make up artists who expertly work their magic on each model in just a few minutes! 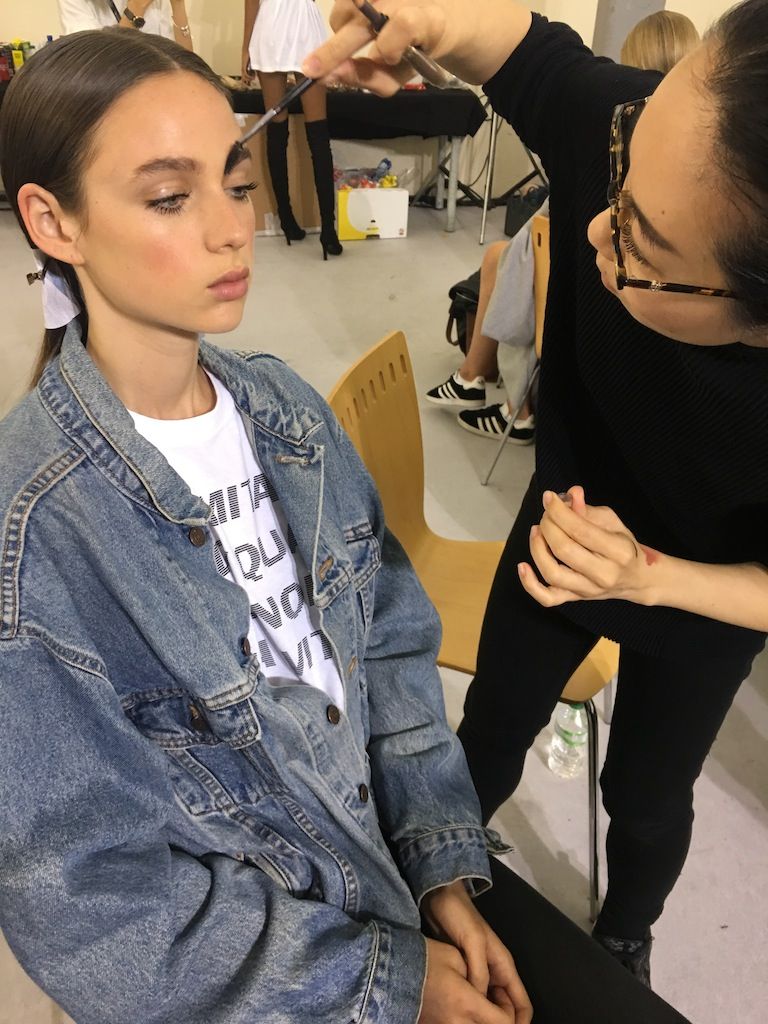 The first time I got into the backstage area, as I went round themodels and make up artists to snap photos and ask some questions about the look, it felt so fabulously unreal that every so often I had to the corner of the room and casually pinch myself (making it a point no one sees). It eventually got better; by the second backstage experience I was already going round more confidently, knowing what to look for in a look, trying to find out what inspired the final look.

The make up artists were incredible! They're experts in their own field, of course, but they're also easy individuals who know how to hande things in such a crazy environment; under all that pressure whilst keeping the models entertained, making sure they're at ease! I mean, that's so difficult if you ask me, yet it comes so natural to do them! They're so focused to achieve the required look on all models in the limited time they have, yet they're still enjoying every minute of it! 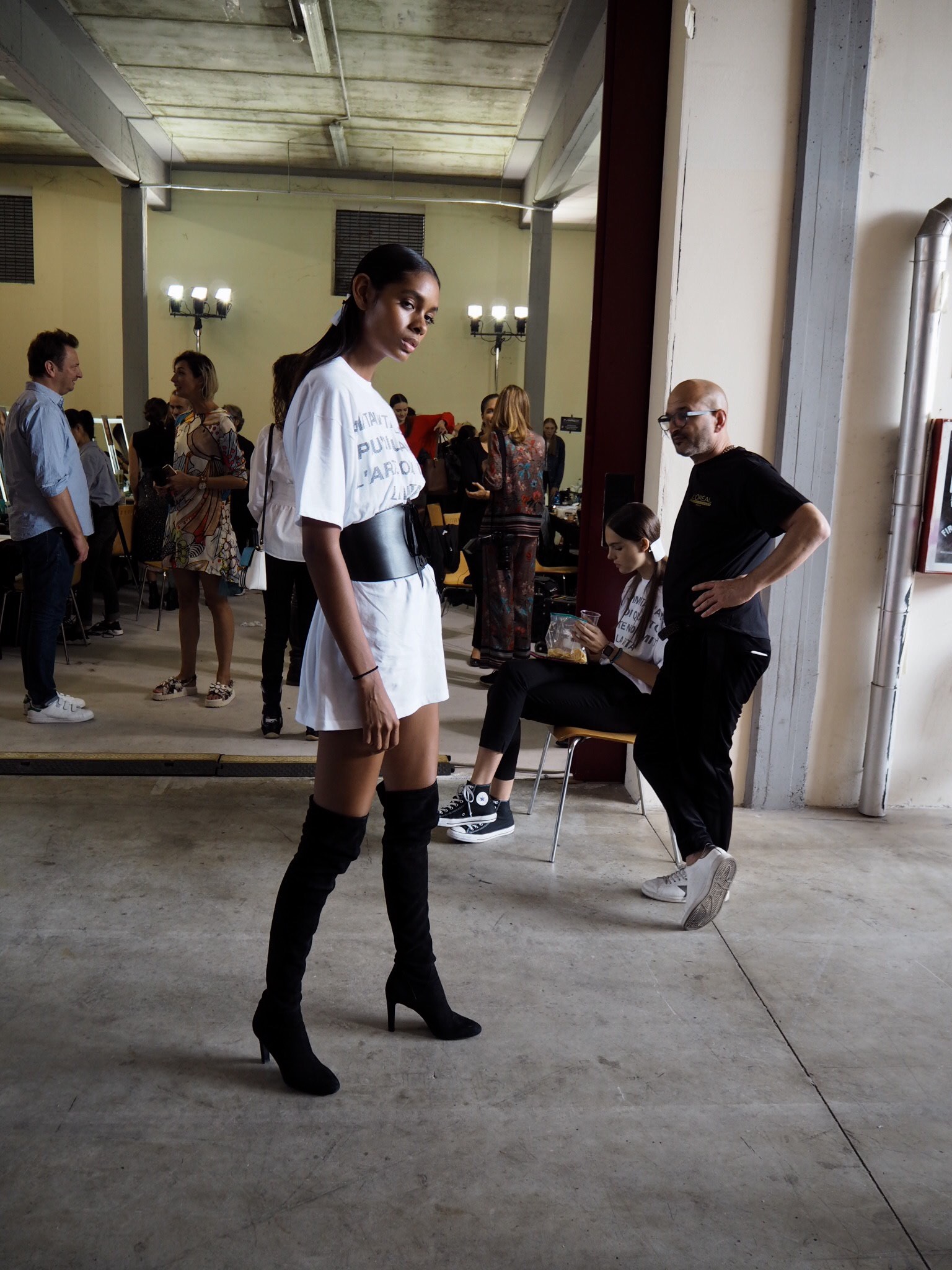 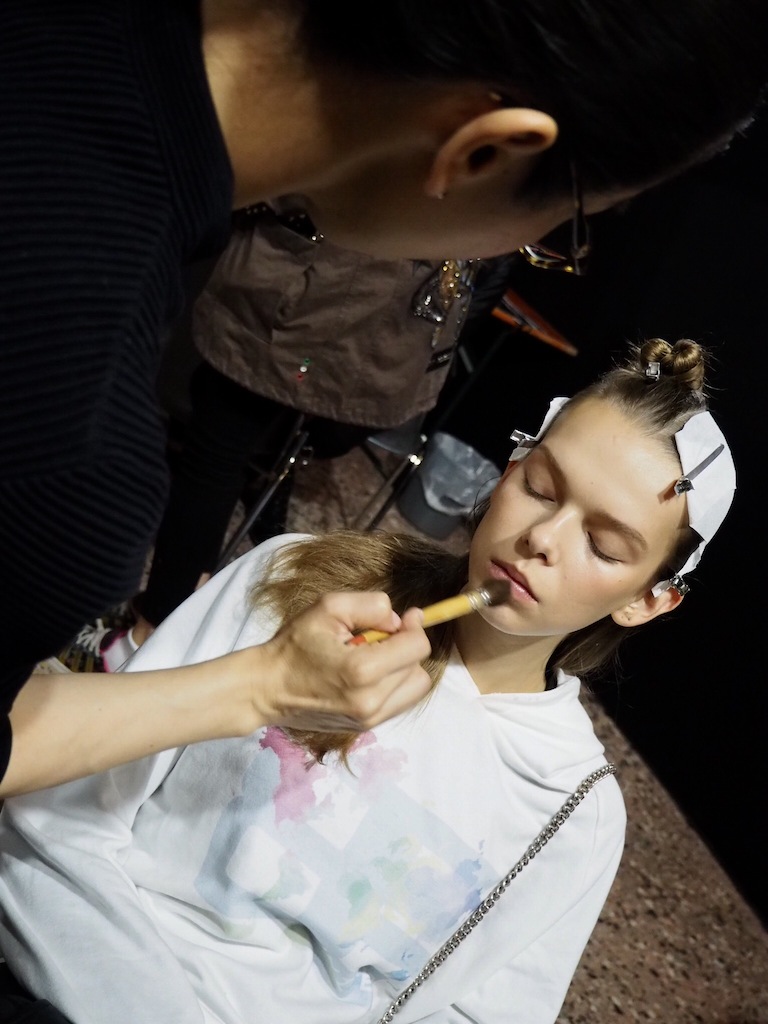 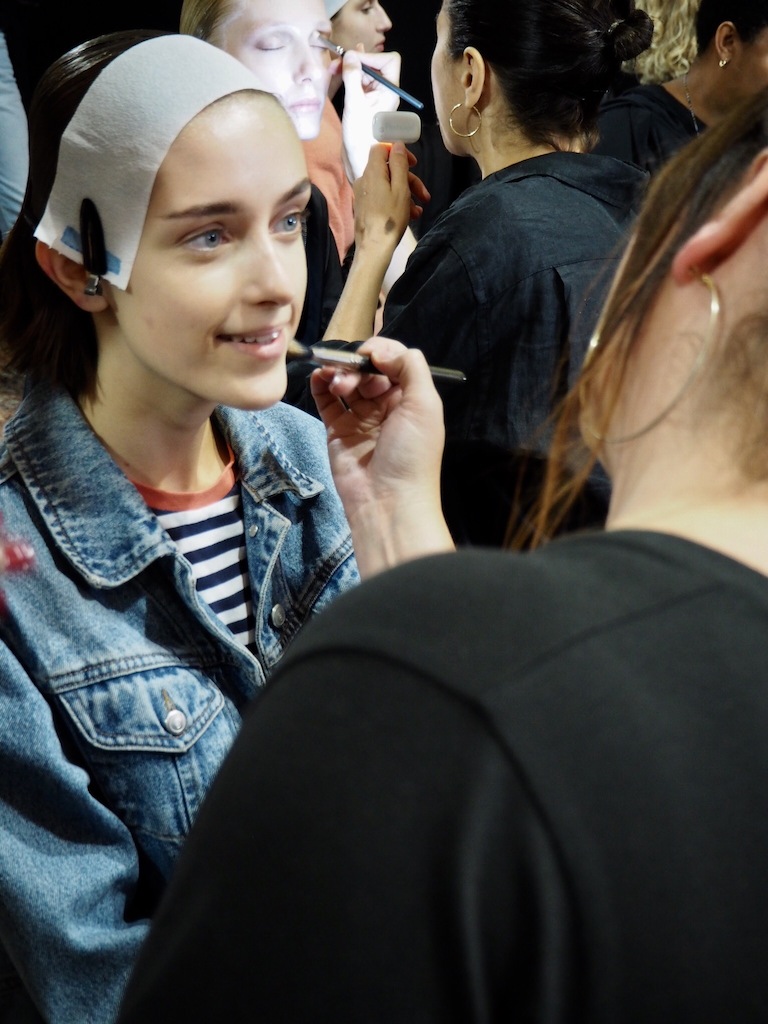 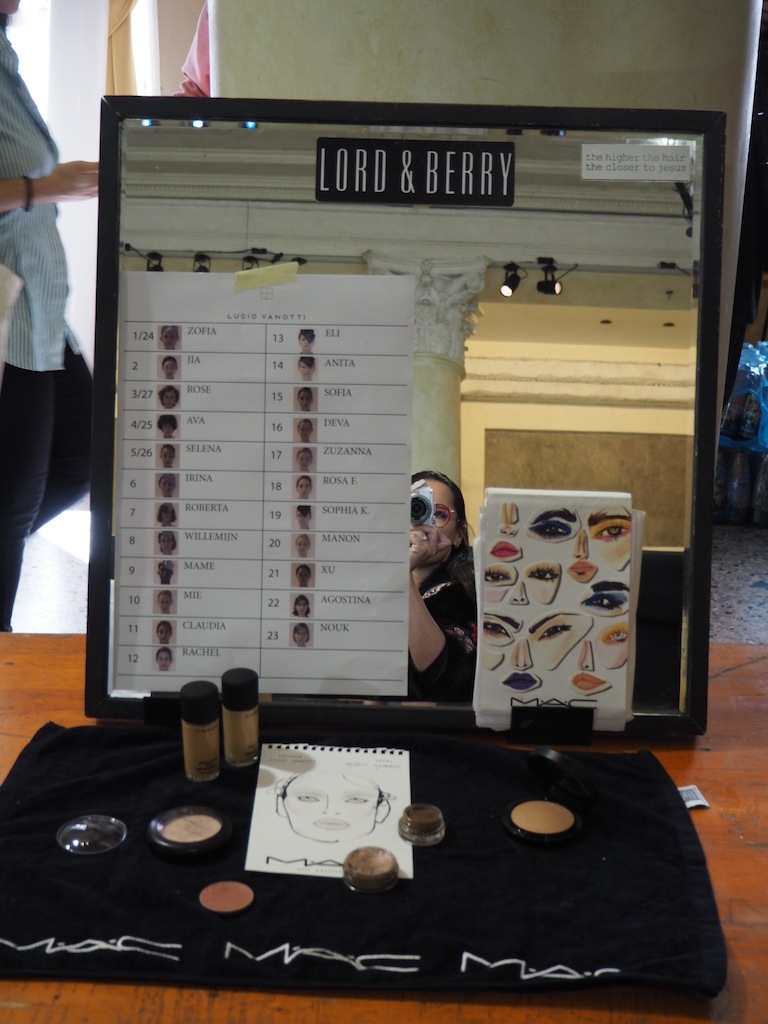 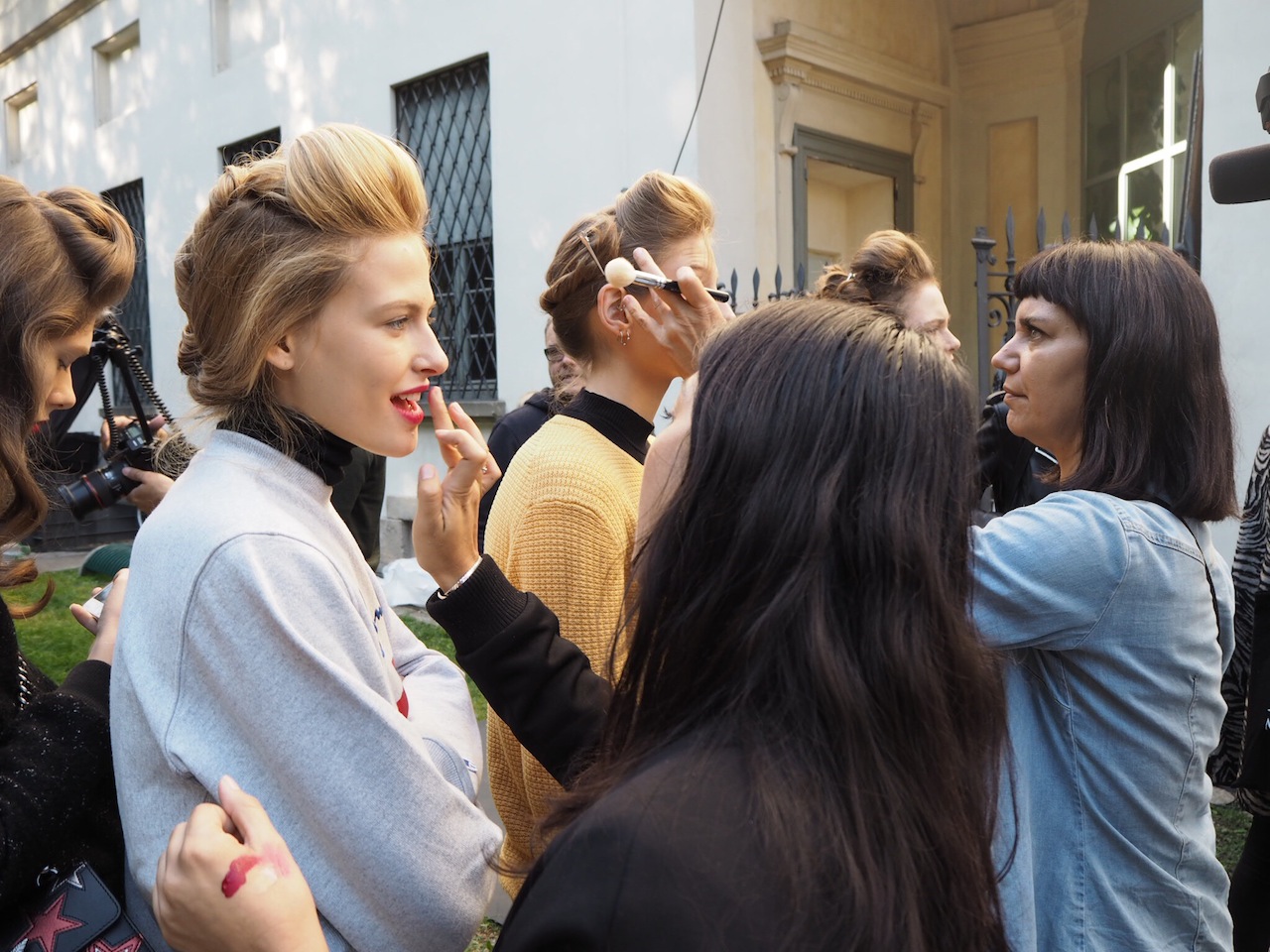 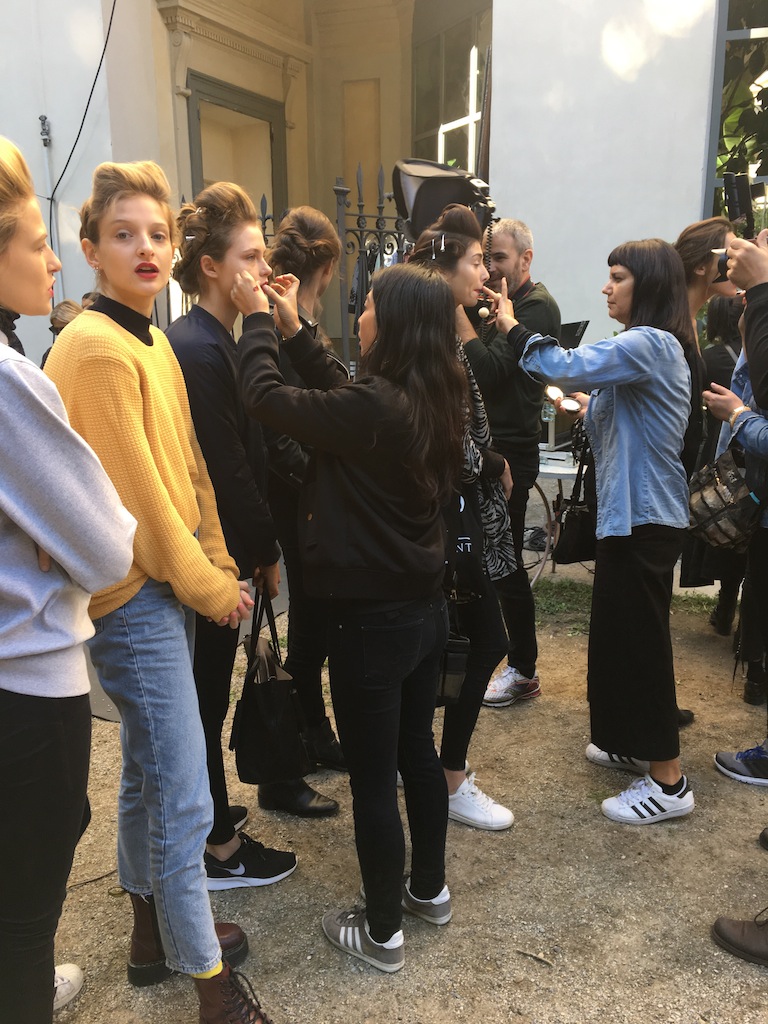 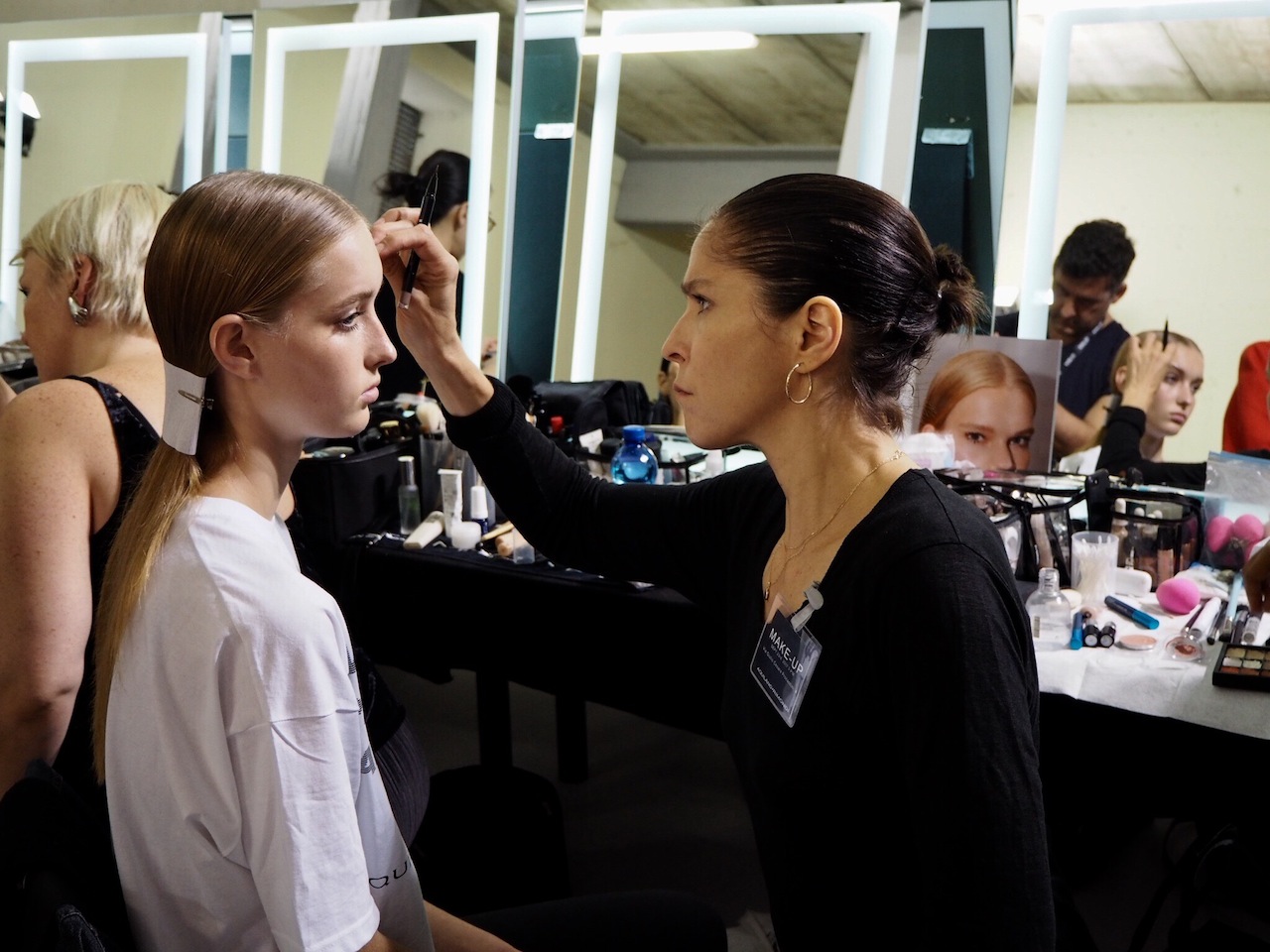 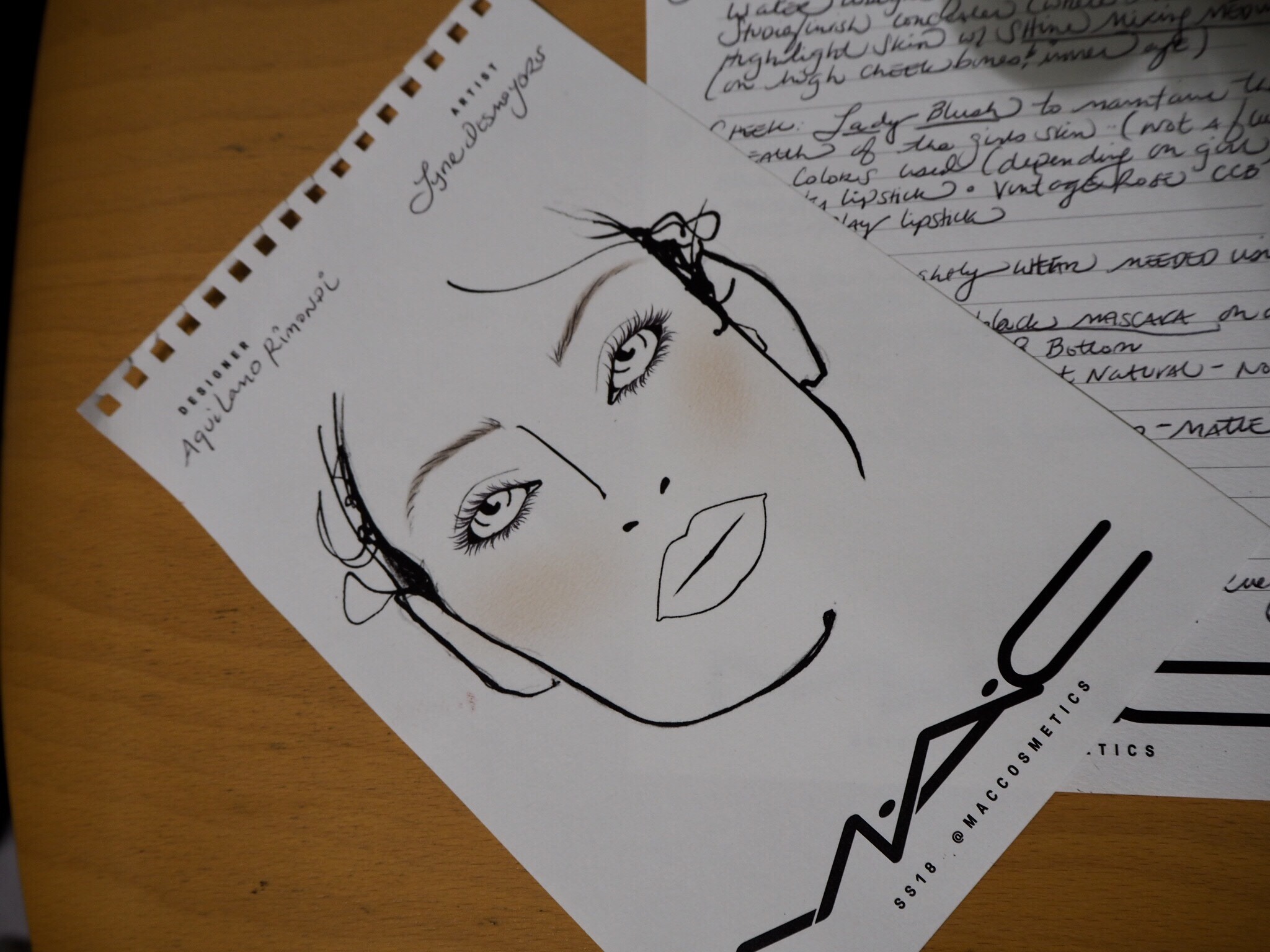 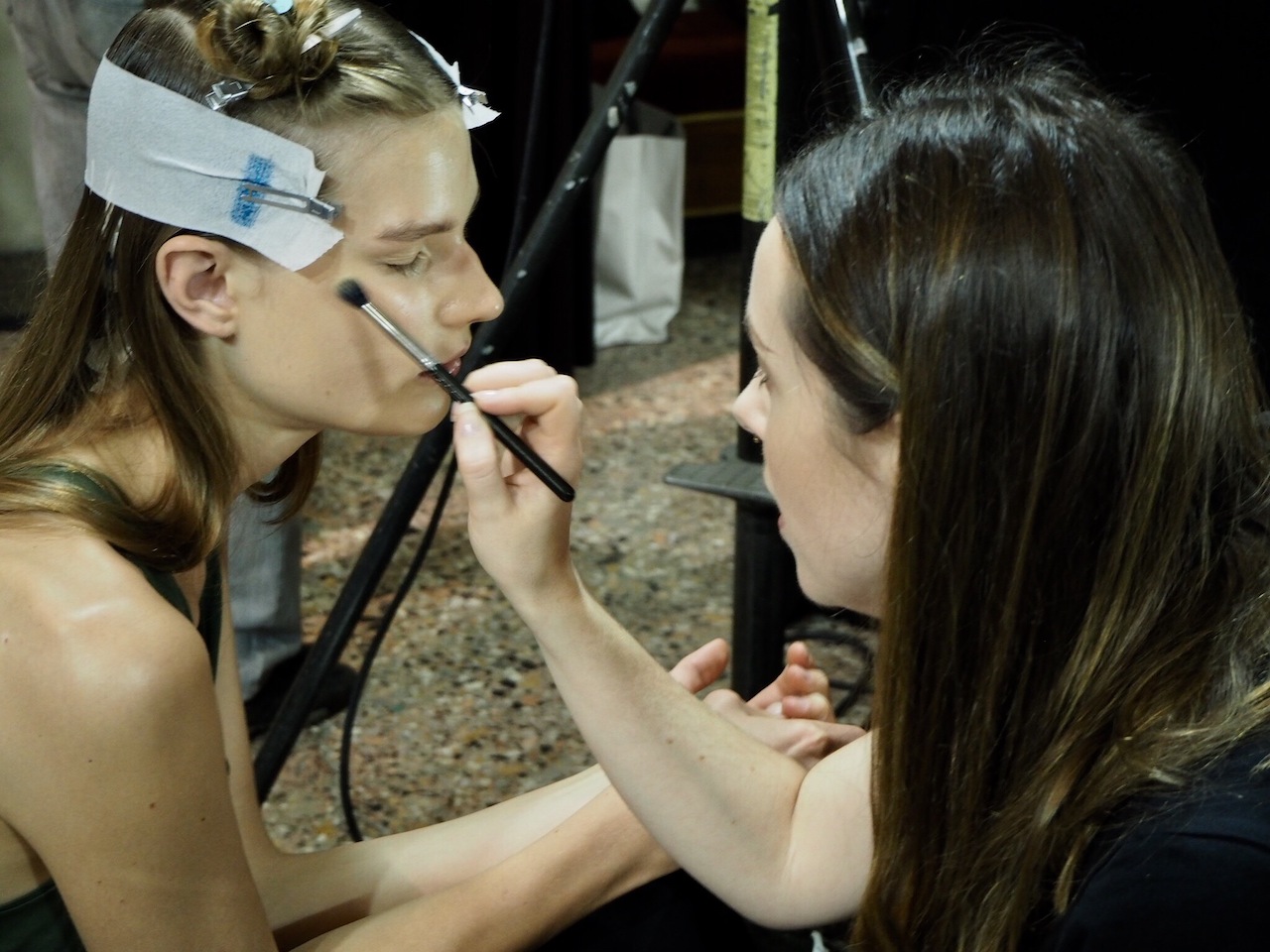 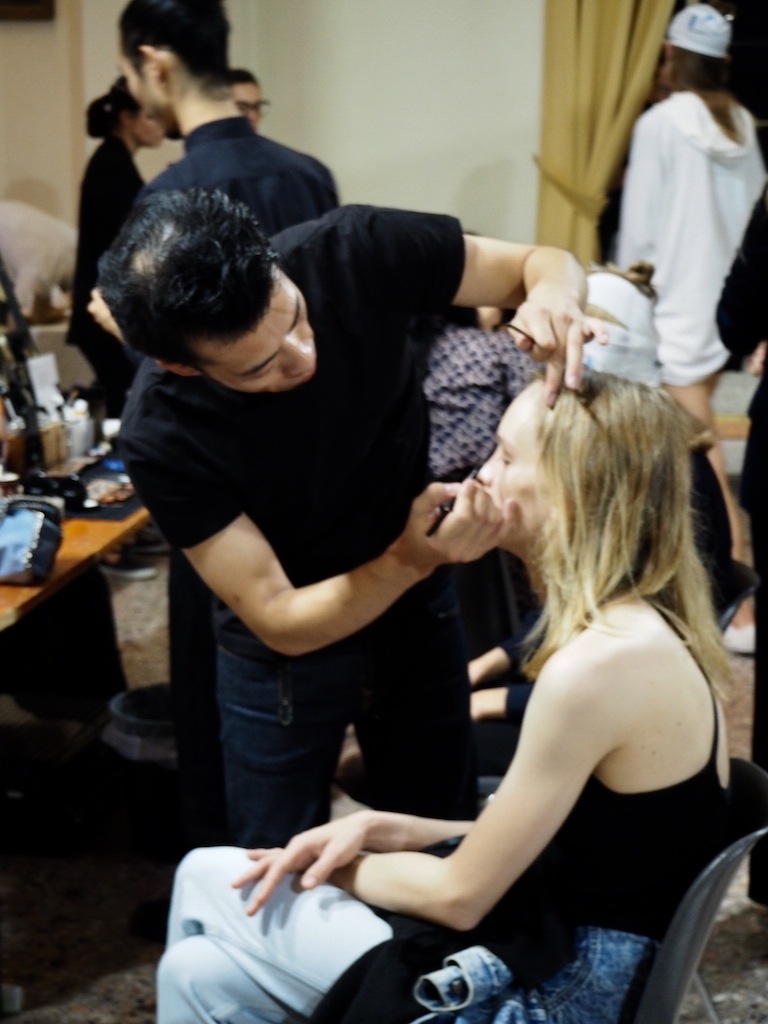 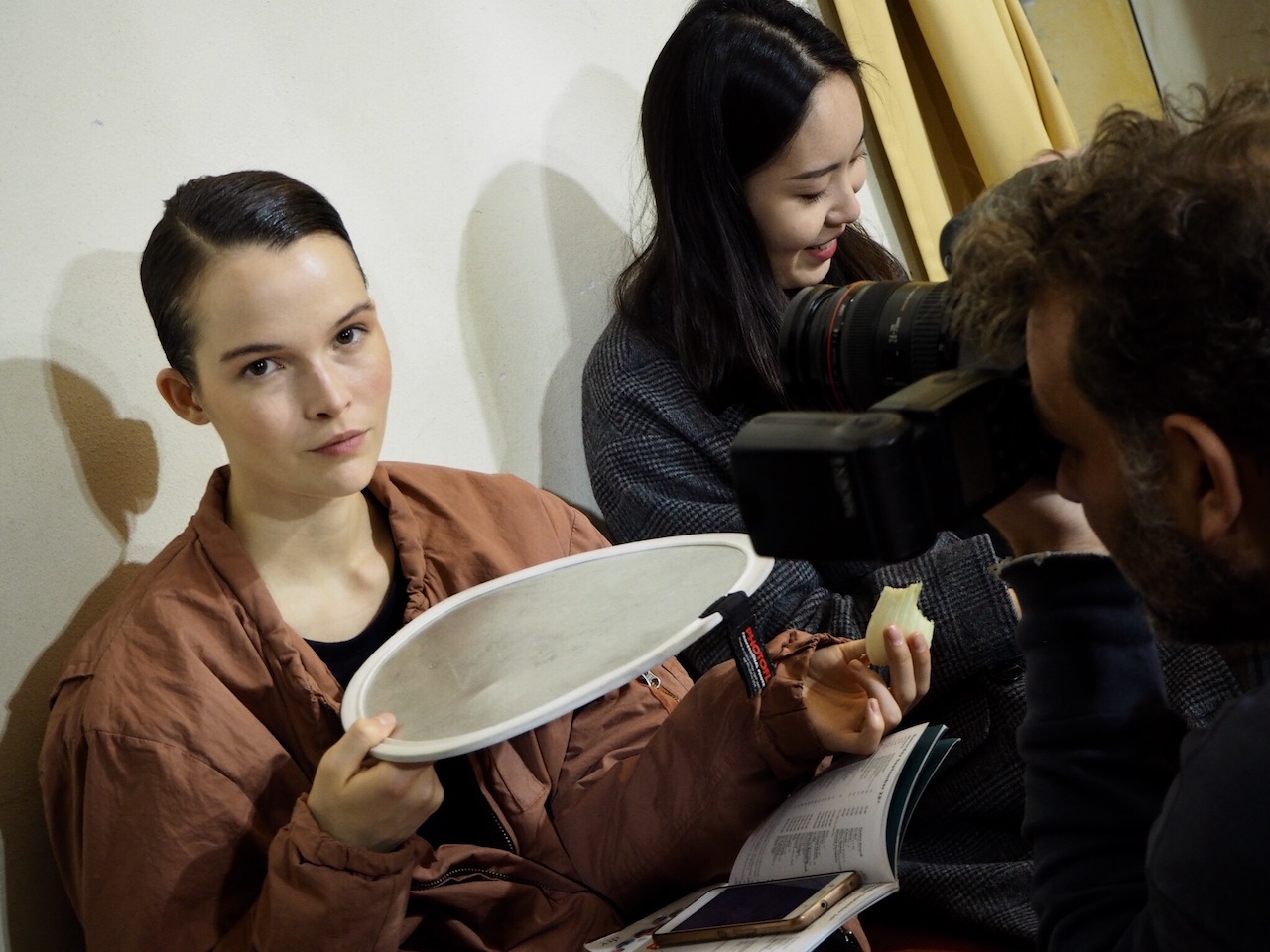 Photos captured by yours truly! 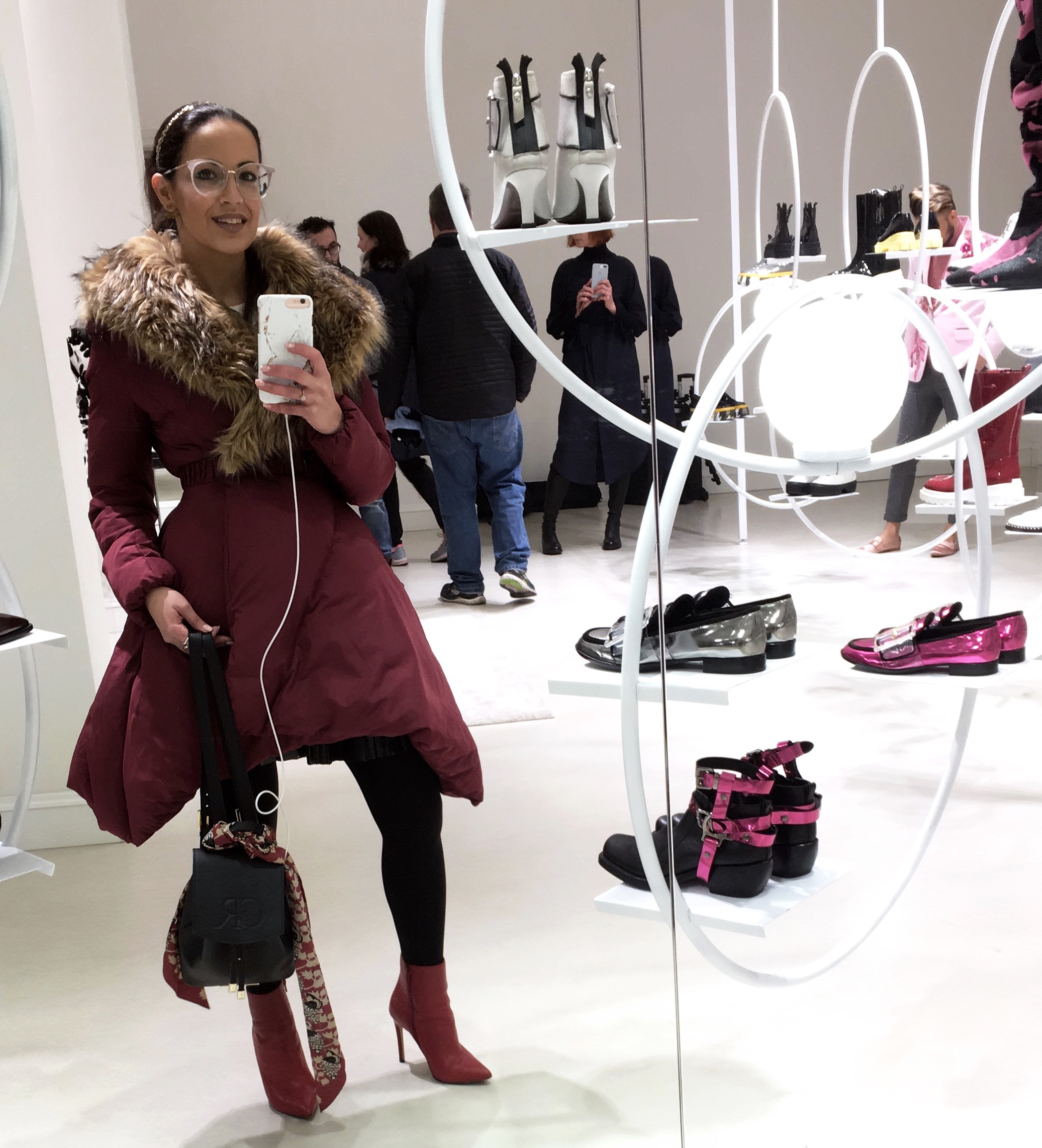 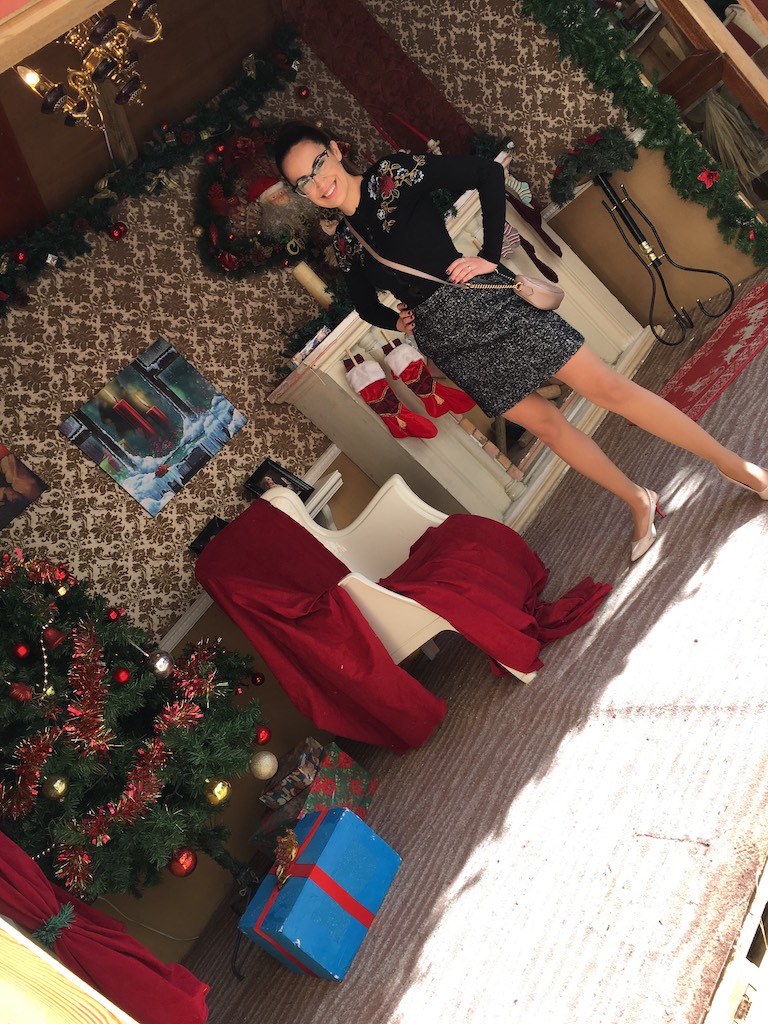 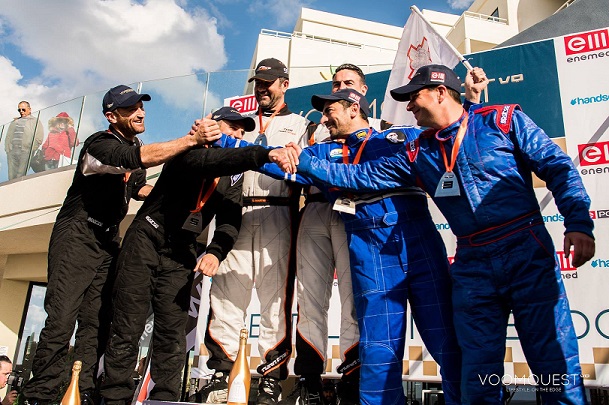 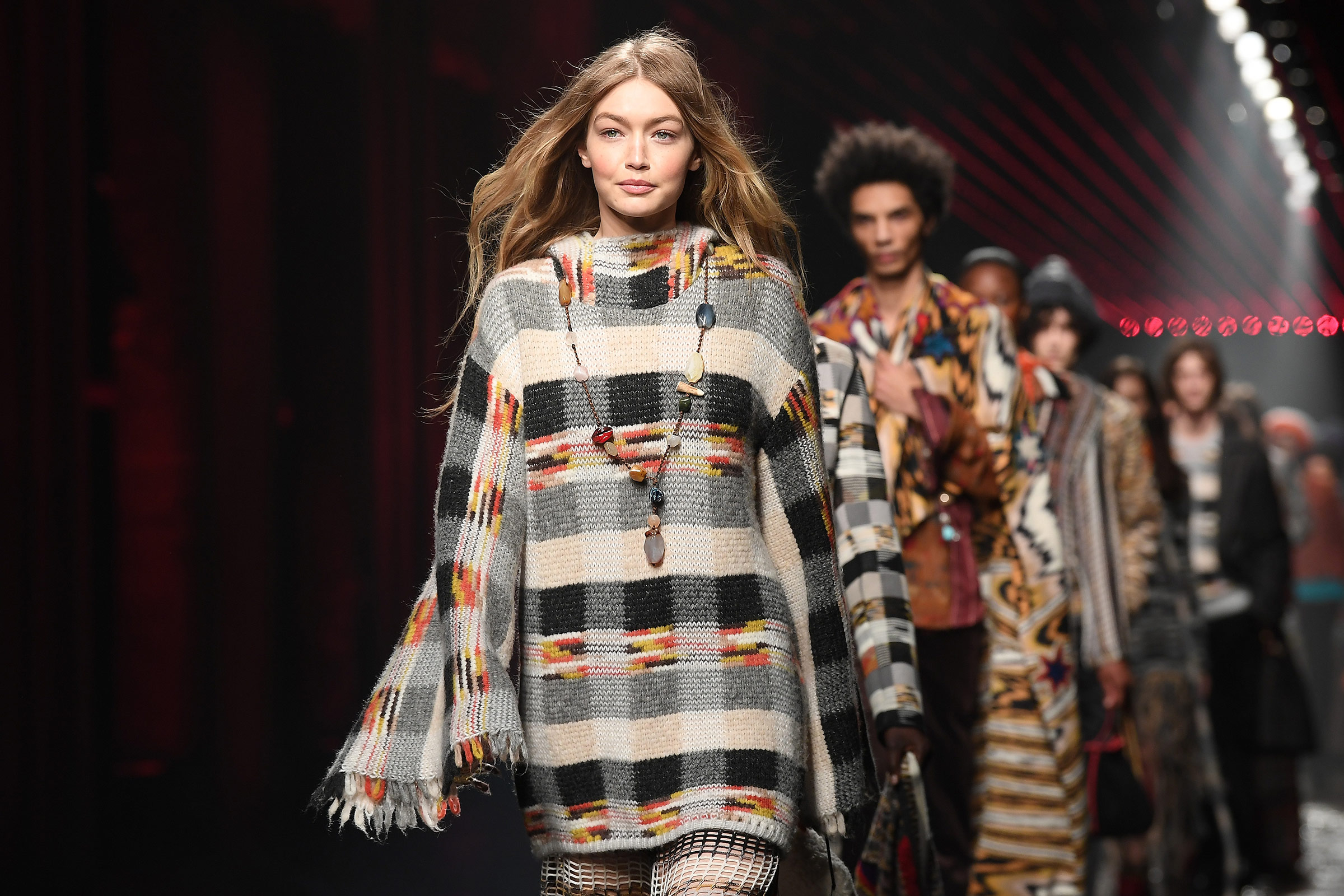 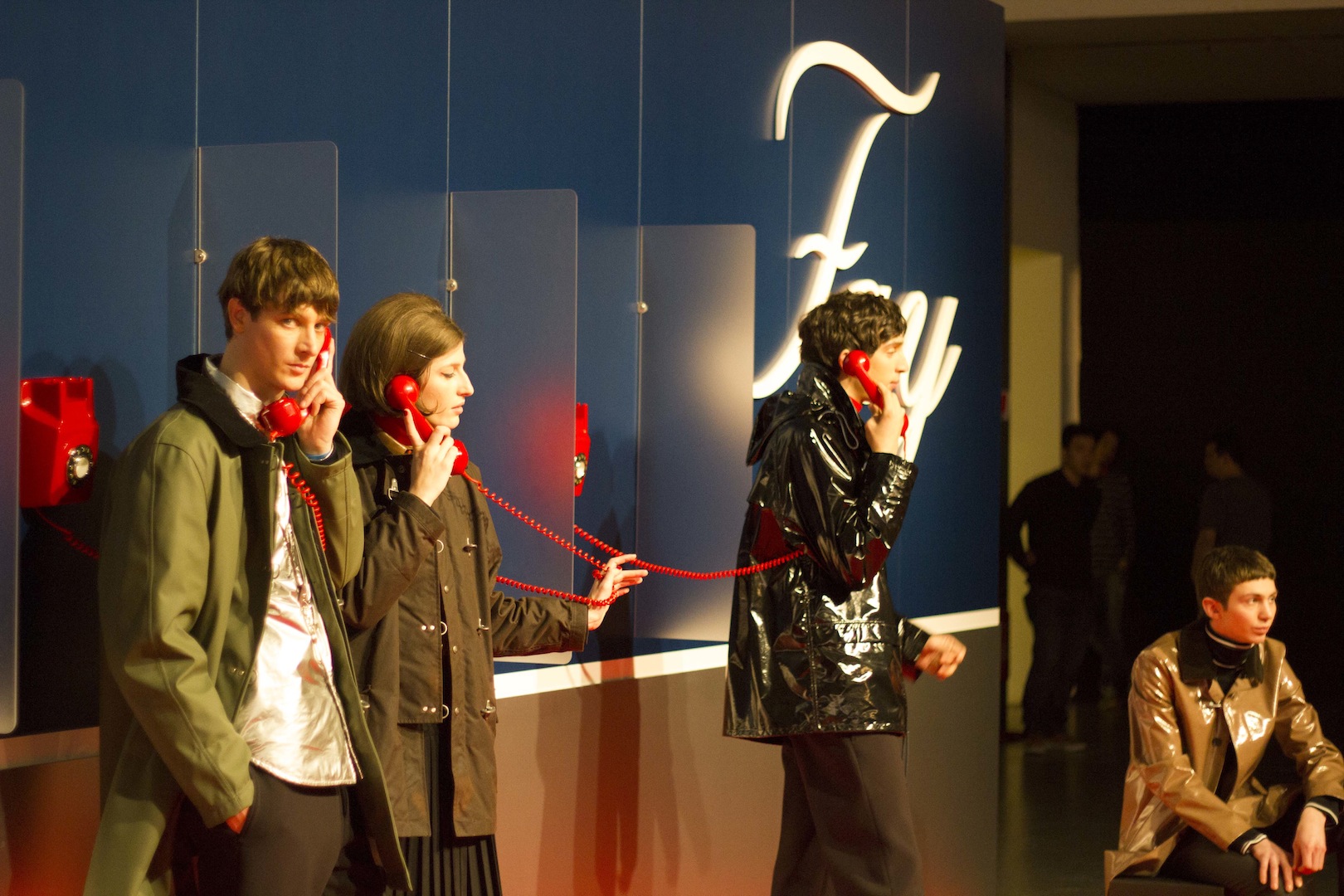